This Arduino flame sensor can be used to detect fire or other wavelengths at 760 nm ~ 1100 nm light. In the fire robot game, the flame plays an important role in the probe, which can be used as the robot's eyes to find fire sources.

The flame sensor has a probe angle of 60 degrees, two M3 mounting brackets are provided for installation on different platforms.

The operating temperature of this Arduino flame sensor is -25 degrees Celsius to 85 degrees Celsius, during the flame it should be noted that the distance of the probe to the flame should not be too close to avoid damage. 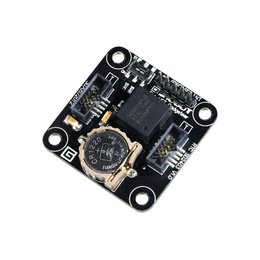 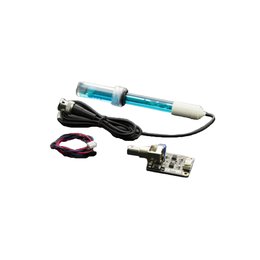