TurtleBot is a ROS standard platform robot. Turtle is derived from the Turtle robot, which was operated in 1967 by the programming language Logo. In addition, the turtlesim node, which first appears in the basic tutorial of ROS, is a program that mimics the command system of the Logo Turtle. It is also used to create the turtle symbol as a symbol for ROS. The nine dots in the ROS logo come from the back shell of the turtle. TurtleBot, which comes from the Turtle of Logo, was developed to teach people who don't know ROS yet, through TurtleBot, as well as to teach programming languages through Logo. Since then TurtleBot has become the standard platform of ROS, which is the most popular platform among developers and students.

TurtleBot3 is a small, inexpensive, programmable ROS-based mobile robot for use in education, research, hobby and product prototyping. The goal of TurtleBot3 is to drastically reduce the size of the platform and lower the price without sacrificing functionality and quality while offering expandability. TurtleBot3 can be customized in different ways, depending on how you reconstruct the mechanical parts and use optional parts like computer and sensor. In addition, TurtleBot3 was designed with a low-cost, small SBC that is suitable for a robust embedded system, 360-degree distance sensor and 3D printing technology.

The core technology of TurtleBot3 is SLAM, navigation and manipulation, making it suitable for home service robots. The TurtleBot can execute SLAM (Simultaneous Localization and Mapping) algorithms to create a map and drive around your space. It can also be remotely controlled from a laptop, joypad or Android-based smartphone. The TurtleBot can also follow a person's legs when they walk in a room. The TurtleBot3 can also be used as a mobile manipulator that can manipulate an object by attaching a manipulator like the OpenManipulator. The OpenManipulator has the advantage that it is compatible with TurtleBot3 Waffle and Waffle Pi. This compatibility can compensate for the lack of freedom and can be more complete as a service robot with the SLAM and navigation capabilities that TurtleBot3 has.

The most important part of this TurtleBot3 collaboration project is open source based software, hardware and content. We encourage more partners and research collaborations to participate in this project to enrich the robotics field. 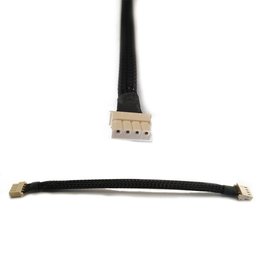 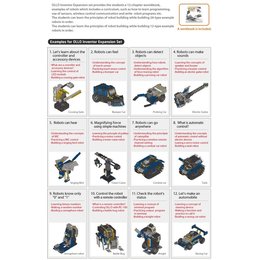 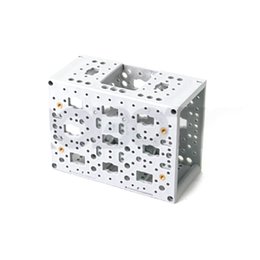